Skip to content
Short Stories
The Eye Of The Predator – #writephoto 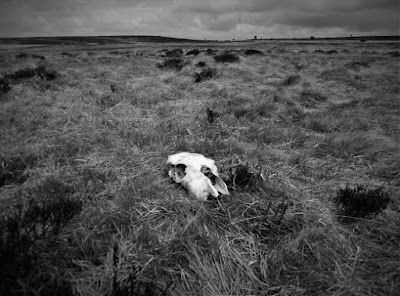 I made my way rapidly across the hay scattered everywhere. I was searching for Jill. I could not see her anywhere. I looked up at the sky. The Sun’s rays were slowly diminishing. Where was Jill? I had to find her quickly and get back home. I had put the kids to sleep and left them alone. I had waited for nearly three hours for Jill to return. She had gone out to get food for the family in the evening. Worried when she did not return after quite some time, I had left home to search for her. Living in an arid land had taken a toll on us. We ought to have never left the city. I had met Jill in the city. I still remember the first time I had set eyes on her. It had been love at first sight.
We had two cute little children. The idea of living in a place far away from the hustle and bustle of the city had been very appealing initially. We had decided to move over to this barren place just to get away from the noise of the city. But slowly the charm of living away from civilization had faded and we began aching for company. We also found that living alone in this place presented several dangers of its own kind. Suddenly I put my thoughts aside as I saw a sight on the horizon that made my blood curdle with terror. To my relief, I also saw Jill rushing towards me from a distance. Together we ran as quickly as we could to our small burrow just before the vultures scooped down to catch us squirrels for dinner.
Written in response to the #witephoto prompt – Faraway at Sue Vincent’s Daily Echo
Tags – #JaiSWrites
JaiOctober 16, 2018May 9, 2019

2 Thoughts to “The Eye Of The Predator – #writephoto”