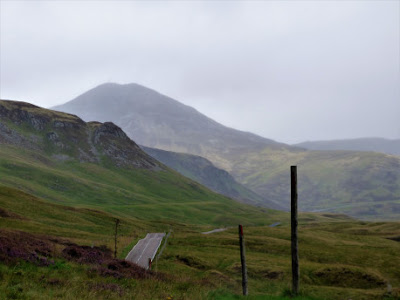 Mary was talking nineteen to the dozen. John passed her a side-long glance as she paused for breath. She had been talking ever since they had begun driving along the mountain road. Mary was at the wheel.
‘Oh, darling.’ Mary said. ‘I really cannot wait to start a family. I hope I conceive soon.’
‘Yes, dear.’ John said. ‘Wouldn’t that be wonderful? I hope we have a little girl who is as sweet and pretty as you are.’
Mary blushed. Thank god I will be rid of her soon, John thought to himself. John had married Mary six months back. During the courtship days, he had really been in love with her. But within three months of their marriage, he began getting fed up with Mary. She was always gushing and so full of herself. John kicked himself for the umpteenth time for falling in love with a pretty face.
He hankered for a more adventurous woman. Someone who would make love with gay abandon. Because of her strict upbringing, Mary was very restricted in bed. John was a billionaire and an adventurer. He was chief of the John Hardy financial empire worth billions of dollars. And he had picked Mary who came from a middle-class family for a bride. Initially, he had been completely bowled over by Mary’s simple unspoilt charm and had believed he was deeply in love with her.
But soon Mary’s simple ways, her obsequious mannerisms which had so enamoured him earlier became painful to put up with. Mary had no idea how to carry herself in John’s social circles. She was an unspoilt child of a middle-class family and a regular church-goer. She was not used to the ways of John’s high society friends and their wives. That was when John had met Rita. Rita came across as someone totally different from Mary. John had bedded her within three days of meeting her.
The fun of making love to an uninhibited woman with gay abandon was something special. At first, John had thought of a divorce with Mary but he knew he would have to shell out fat sums of money as alimony and settlement. He would also lose his estate. He was sure of what the judges would decide. In their eyes, Mary would be the poor unspoilt girl who was being exploited by a rich adventurer.
That was when the idea of getting rid of Mary entered John’s mind. Well, it would not be long now. They would soon reach the top of the mountain and get down for a rest. He was sure Mary would walk over to the edge of the ravine and invite him to admire the view for she loved nature’s beauty. It would be irresistible to her.
And a quick shove on the back would ensure he would be rid of this vacuous girl forever. Soon they reached the top. As expected Mary stopped the car and suggested taking a rest. They stepped out to admire the view. Mary walked over to the edge of the road and said, ‘John, darling, come over here and look at this beautiful view.’ John walked over and stood by her.

Suddenly without warning, Mary stepped behind him and gave him a sharp push with all her strength. John’s body hurtled down into the ravine and came to rest at the bottom very dead. Mary calmly walked back to the car, opened the boot and looked at the man lying inside the boot and said smilingly, ‘Richard darling, you can come out. I have done it. We are rich now.’ Richard stepped out of the boot of the car and grabbed her. They rushed into the back seat of the car and made love passionately.
Authors Note: This piece has been written in response to Sue Vincent’s Thursday Photo Prompt #writephoto
JaiDecember 10, 2018August 30, 2019 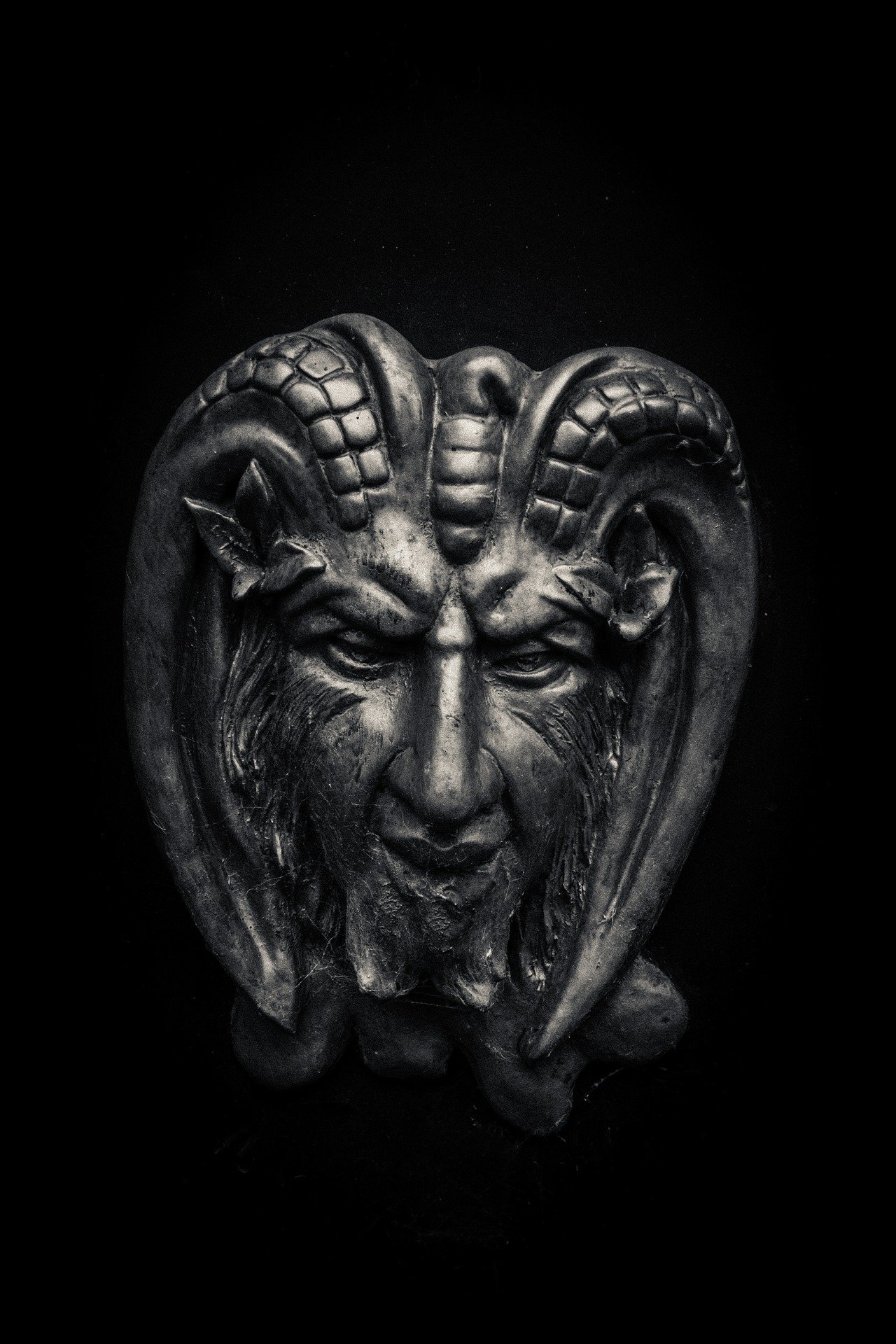 One Thought to “An Unspoiled Girl – Onward #writephoto”