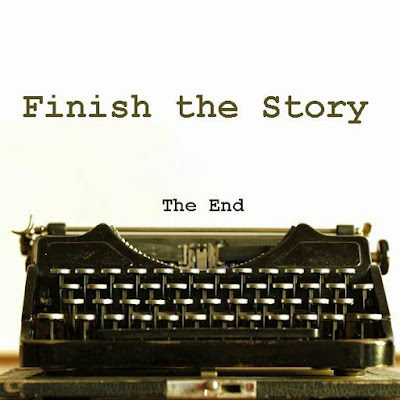 I have been wracking my brains for quite some time to get my creative juices flowing. I have been writing fiction for nearly eight months but I suddenly found myself unable to conjure up stories anymore. It was at this juncture that Tanmay Jain came up with a fiction collaboration. I immediately decided that this was the ideal medicine to get rid of my sudden inability to write creatively.

Here are the collaborators and their details:

Tanmay Jain is a blogger, book reviewer, writer and bibliophile from Jaipur, Rajasthan. He has been reading books since he was a child and hasn’t stopped since. He started his first blog in 2016 and since that, after many unsuccessful attempts at managing a successful blog, he landed on his current and most successful blog, Scion of Society. Tanmay dabbles mostly in fiction writing but sometimes wanders off to poetry, book reviewing and writing tips. He is an editor for his school magazine, X-rays. He’s a teenage writer, aspiring author, and a budding blogger. Facebook Twitter

Prompt: One day you’re sitting with your head in your mother’s lap and in the next you’re sitting in a holding cell waiting for the trial of her murder. What happened?

My name is Bonnie Cehovet. I live in the Pacific Southwest with my cats Midnight, and Pumpkin. I am a professional Tarot reader, a reviewer of Tarot and non-Tarot works, and published author. My chosen genre is cosy mysteries, but I also write in the self-help field. My goal in life is to be who I am and to be able to help others in the process. Facebook Twitter

Prompt: One never knew with Eleanor. Appearances could be deceiving – one moment she was very calm, the next … not so.

Hi, I am Suchita Agarwal. I am a writer and content creator. At different times, I have been a teacher, an agency recruit, a master’s degree holder, and a social media executive. All work as secret identities for my plan to take over the literary world…one post, one manuscript, one book deal at a time. What I love above all else are desserts, reading and learning. You can connect with me on Twitter or WordPress. I go by talesofsuchita. Twitter

Prompt: What would you see if you looked into the Mirror of Erised*?

Nidheesh Samant is a marketing professional from India, taking his first steps in the world of writing. He writes under the pen name The Dark Netizen. He enjoys dark stories and soup, and loves their combination even more.

Prompt: The Emperor had summoned his Knights..and they had answered his summons. They knew that it was a matter of great importance. They waited patiently as their Emperor began to address them

An aspiring author, bibliophile, bookaholic who breathes to write! She is a part of the creative team of her school magazine and has been writing to voice her thoughts since forever. After the little attempts to create a beautiful story, she finally got a blog to be proud of that is Writer’s Vicinity!

Prompt: Opening my eyes, I was in a world less familiar yet more beautiful and soothing than anything I had ever experienced…To breathe felt like living a new life!

A copywriter by profession but a story-teller at heart, Asha is a born reveur. A rebel who seeks refuge in the confines of worlds created by words. She reads, writes, reviews, and when not doing these, loves to loiter in the wizarding world of Harry Potter. Facebook Twitter

Prompt: As soon as Alicia stepped on to the second landing, the lights went out and a hand grabbed her into the all-consuming darkness.