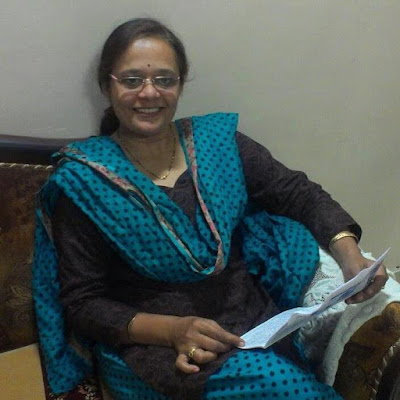 This month I have chosen the subject of my #WATWB post based on a suggestion from my wife. My wife is a Maths teacher and she really feels strongly about the state of education and teaching in India. I often spend evenings with her when she holds forth passionately on how little children from slums do not have anyone to mould their minds or moral values. This has grave consequences and children often stray away from the straight and narrow path and sometimes even resort to crime. My wife suggested writing about an initiative taken by a teacher who went that extra mile to teach slum children.
The person I am going to speak about in this post is Beena Rao. With the help of her husband, she set up Prayas, a free coaching institute for slum children in 2006. Initially, she started teaching 2-3 students herself. Gradually Prayas grew into a big enterprise. Currently it has a bustling team of 34 volunteers who teach around 1200 children across 8 centres in Surat, Gujarat. Classes are conducted between 6 PM and 8 PM in the evenings. Concerned by the high dropout rates in Indian schools Beena has taken advice from teachers from elite institutions like IIM Ahmedabad.
Her inspiration has always been her father who was a violinist by profession and who used to teach blind students in his spare time.
“I have always seen my father helping the less privileged and that inspired me. I hoped that one day I would do something that would leave a bigger impact on the lives of the underprivileged and I am glad that I managed to do so,” Beena says. 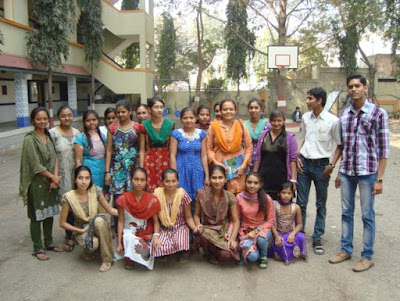 With the help of her volunteers, Beena conducts free coaching classes for slum children from 3rd to 8th grade. She pays the volunteers Rs 1000 – 1500 out of her own pocket. Prayas also receives some donations which go toward paying the volunteers. Each batch has around 30 students. Apart from academic subjects like Maths and Science children are also coached in moral values, arts and crafts. Beena believes education should be holistic and should include yoga, mannerisms and discipline.
She initially found convincing the parents and the families of the children a big challenge. But slowly and steadily the number of children in her classes increased.
“Every day is a lesson here. People search for God, I see God in these children and when I see the positive changes in these kids, that satisfaction cannot be measured,” Rao says.
Read the rest of Beena Rao’s great initiative here. 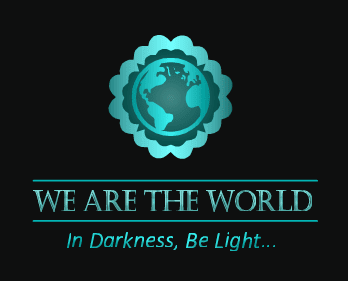