Skip to content
Entertainment
Six Most Bewitching Beauties Of Hollywood
I . Ingrid Bergman (1915 – 1982) 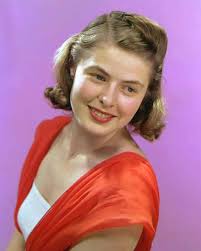 Who can resist the ethereal beauty of Ingrid Bergman? Born to a Swedish father and German mother in Stockholm, there was not a single actress of her time who could hold a candle to her in beauty or acting skills. Blonde haired with a clear complexion and a sharp profile she could carry films entirely on her shoulders. Who can forget her pairing with the legendary Humphrey Bogart in the classic film Casablanca and the poise and aplomb with which she carries herself to match Bogart in every scene. Her other movies include Alfred Hitchcock classics like Spellbound and Notorious. She won the academy award for best actress in Gaslight (1948) and has acted in scores of other classics. She is number one in my list of six most bewitching beauties of Hollywood. 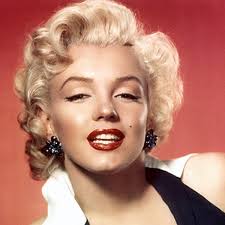 Born Norma Jeane Mortenson she started off as a model. She was raised in Los Angeles and started of by playing dumb blonde roles. Her parents were poor mid-western migrants to California. She was initially a flop in her movie roles. She appeared in some bit parts which were critically acclaimed by Hedda Hooper and other movie critics. She ultimately became one of the most sought after actresses in Hollywood. Some of her most well known movies are “All About Eve”, “Asphalt Jungle” and “Clash By Night”. Her untimely and mysterious death at the age of thirty-six left a huge void in Hollywood. She is second in my list of six most bewitching beauties of Hollywood.
III. Sophia Loren (1934 – ) 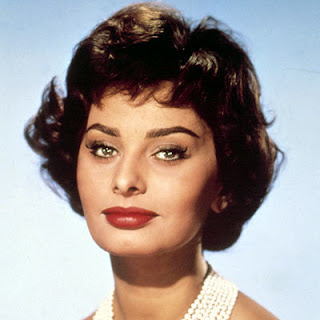 Sophia Loren the great Italian beauty was born to a construction engineer of noble descent and a piano teacher. Her father refused to marry her mother and they were left penniless. Loren entered a beauty pageant when she was fifteen and was selected one of the finalists. She enrolled in acting classes. Her breakthrough role came in 1954 in the film “The Gold Of Naples”. She became an international star with some of her films with Anthony Perkins and Cary Grant like “Desire Under the Elms” and Houseboat. In 1991 she received an academy honorary award for her contributions to world cinema and was declared “one of world cinema’s treasures”. She is number three in my list of six most bewitching beauties of Hollywood. 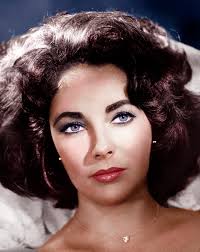 She was famous for her deep violet eyes and her scandalous love life. She was born in London and became a dual citizen at birth because her parents were US citizens. She began as a child actress and was a very popular star in classics of the 1950’s. She achieved stardom with the film “National Velvet” in 1944. She received academy awards for her films “Butterfield 8” and “Who’s afraid of Virginia Woolf?”. She is fourth in my list of six most bewitching beauties of Hollywood. 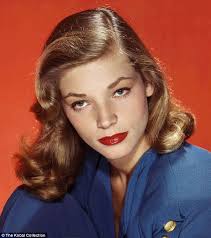 Bacall was born Betty Joan Perske to a secretary and a salesman and was both a singer and an actress. She was educated in a private boarding school and was supported by wealthy uncles. She was a teenage fashion model who appeared in the covers of several popular magazines like the Vogue. Director Howard Hawks discovered her and signed a seven year contract with her. She played the role of a femme fatale in the film “The Big Sleep” opposite Humphrey Bogart. There was no turning back after that. She won an academy honorary award. She is number five in my list of six most bewitching beauties of Hollywood.
VI. Ava Gardner (1922 – 1990) 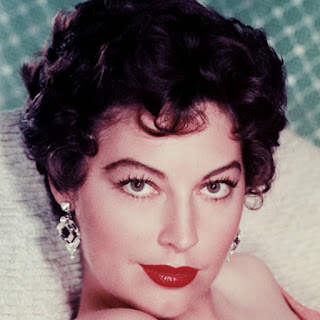 She was another talented singer and actress. She was born in a farming community in North Carolina and was the youngest of seven children. For several years she played bit parts before she played the role of a femme fatale “Kitty Collins” in the film “The Killers” in 1946. She was a popular actress of the fifties and her other famous films include Showboat, “The Hucksters” and so on. She is sixth in my list of six most bewitching beauties of Hollywood.
JaiApril 9, 2017May 1, 2019