Skip to content
Technology
Electronic Gadgets And The Human Psyche 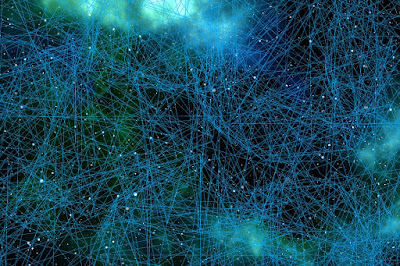 One Thought to “Electronic Gadgets And The Human Psyche”