Skip to content
Crime and Punishment
Should the death penalty be abolished? 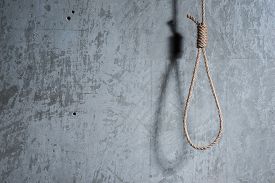 There has been only one instance in my 51 years on this planet when I have been the victim of a crime. It happened during the time I was travelling from New Delhi to Bengaluru 27 years back. I was 23 then and a suitcase full of valuables I was carrying was stolen during the journey. There were a number of items in the suitcase that had good monetary value. In addition there were some items to which I had a deep sentimental attachment.

2 Thoughts to “Should the death penalty be abolished?”