Skip to content
Short Stories
WOW: The Last Time He Saw Her 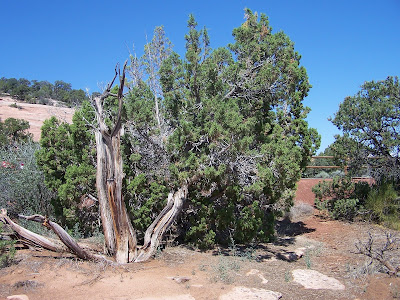 Several times John had wanted to go back and look at his Joanne. But he could not gather the courage. He had realised that he would have to wait for another twenty years before he could see her again. He had etched the image of her face in his mind the last time he saw her. She had looked lovely and beautiful as always. He had outfoxed them all. Now they can’t take her away from him.
Joanne was the apple of his eye.  She meant everything in life to him. His only daughter. Well, he had done what he had to do. They were searching everywhere for her. But he was sure no one would find her. He had whispered in her ears that he was saving her from the world when he had left her. He had hoped she would understand. He was sure she had. She had not said anything but she had a smile on her face.
What would she look like twenty years from now when he went back and found her again?  She would be a young woman by then. He was sure she would look very beautiful. He tried to imagine his daughter Joanne as a young woman. She would look lovely with her blond lustrous hair framing her pretty face. She would look like an angelic fairy. An angel from heaven. He imagined giving her away as a bride on the day of her marriage.
She would be dressed in a lovely white gown. She would walk with him along the aisle and he would give her away to her prince charming. She would look every bit as beautiful as her mother Mary had done at their wedding. Why did Mary have to do this to him? Why did she want to leave him? He had been so kind to her. He had taken care of her so well. He loved her more than any other man in the world. Couldn’t Mary understand?
Not only did Mary want to leave him but she had also wanted to take his pretty little Joanne with her. He still remembered that day a month back when the judge had banged his gavel and given judgement in the family court. What was it the old goat had said? He still remembered the words, ‘After due examination by competent psychiatrists, John Richardson has been found to be of unsound mind as he is suffering from serious delusions. I hereby grant Mary Richardson divorce from John Richardson and also grant complete custody of their daughter Joanne Richardson to Mary.’
That was when he had decided no one was going to take Joanne away from him. He had kidnapped her. He had taken her to the woods thirty miles from the city, drugged her and buried her by the side of the big cedar tree. He was sure nobody could ever find her there. He would come back for her in another twenty years. She would have grown into a beautiful young woman by then. He was sure she was safe now. All he had to do was wait.

Author’s Note: This post is a part of Write Over the Weekend, an initiative for Indian Bloggers by BlogAdda.
JaiDecember 6, 2018May 9, 2019

2 Thoughts to “WOW: The Last Time He Saw Her”