Skip to content
Fiction, Science Fiction
I Rescue Miss Universe From The Aliens

A month ago, my father left for Chennai after admitting me to the Metallurgical Engineering course at IITBHU and ensuring I was adequately settled in my new surroundings. IITBHU was one of the premier engineering institutions in India. The fresher’s night was just over and after a month of ragging, we were free to go wherever we wanted without some senior stopping us and telling us to pose like a Hen. I was sitting at the Coffee and Tea stall just outside De hostel.

I looked at Bechand, the owner of the shop, and said, ‘Ek Coffee dena bhaiyya’.

I seated myself on a chair and opened the book in the Science Fiction genre I was reading. I was on the 30th page of the book and the 18-year-old heroine of the book whose name was Shanti, had just discovered a spaceship on her college campus at a remote location.

As I began reading the book, suddenly a melodious voice whispered into my ears, ‘That is a really good book you are reading. In case you don’t know, it is a true story.’

Startled, I looked all around myself. There was no one there except Bechand and his seven-year-old son near me. I looked at Bechand and asked him, ‘Bechand, abhi abhi aapko koyi awaaj sunayi diya?’

I shrugged my shoulders and continued reading my book. The voice whispered into my ears again, ‘If you don’t believe me, go beyond Raman hostel and you will find the very spaceship which had been discovered by Shanti on her college campus and in which she had traveled all around the universe.’

I could no longer put up with it. Was I going mad? I stood up and walked rapidly towards Raman hostel. I went past the hostel and began looking around. I hunted for around 30 minutes till it was almost dark. I was just about to give up when I noticed a bright shining light coming from much further away in the distance. I approached the light cautiously. As I came closer, I could make out a very unusual-looking machine from which the light was shining. It was neither too big nor too small.

I pinched myself in disbelief. The machine stood on four wheels and had rotors on top. There were two small doors on both sides. I gently pulled the right door open. I slid into what appeared to be the driver’s seat. There was a key hanging in the middle of the control panel. I turned it. There was a whirring sound as the doors closed and the rotors started to rotate. A map flashed on the screen in front of me. It was unlike any map I had ever seen. After some thinking, I realized it was a map of the universe and not a map of the Earth. The screen seemed to be one that marked the locations of stars. A spot in the middle of the map was blinking. It looked like a button that could be pressed. I placed my forefinger on it and pressed gently. Soon the machine took off from the terra-firma and started moving upwards.

The voice in my ears suddenly started sobbing and whispered, ‘Please, please help me.’

I could not make out anyone inside the spaceship other than myself. ‘Who are you and where are you?’ I asked.

‘I am being held a prisoner by some aliens at the star which is located at the blinking point on your map. The aliens here will not let me go. I have been trapped in this place for five years.’

Like a zombie, I did what I was told. Suddenly, I realized my mission was to save this girl. As I zoomed past several stars, I could not help but admire the scenery that was flashing through the windows. The fact that I was traveling faster than the speed of light made the stars appear to be streaming. I was well past the solar system and was excited. I began wondering if I would ever get to see Earth again. Soon the spaceship started its descent, and I could see from the map that I was zooming into the spot that was blinking.

I landed on the planet. The place I had landed seemed to be a kind of desert, full of Sand dunes. The melodious voice I had been hearing all along whispered into my ears, ‘Just wear your Oxygen masks and open both the doors. I will join you within five minutes.’

I did as I was told. And soon there was a beautiful woman who came rushing inside through the door and said in a hoarse whisper, ‘Close the doors and start the engine. We must get away as quickly as we can. The aliens are hard on my track.’

I switched on the engine and soon we were on our way back to the earth. Something about the girl appeared familiar. And her voice also appeared to be one I had heard before. We were back on earth in half an hour and landed exactly at the same spot where I had discovered the machine. I was still wondering who the woman was. Suddenly I got it. The woman sitting next to me was none other than Miss Universe, Shanti Rajeshwari who had disappeared mysteriously after winning the beauty pageant.

As soon as we landed, she got out of the spaceship very quickly and disappeared before I could blink my eyes. I shouted, ‘Miss Universe, don’t run, Shanti please, I love you…’

I was yelling when I could feel Bechand shaking me briskly. There were a few of my friends also sprinkling water on me. One of them said, ‘What is it? Daydreaming as usual. Poor old Jai, romantic as ever…’ 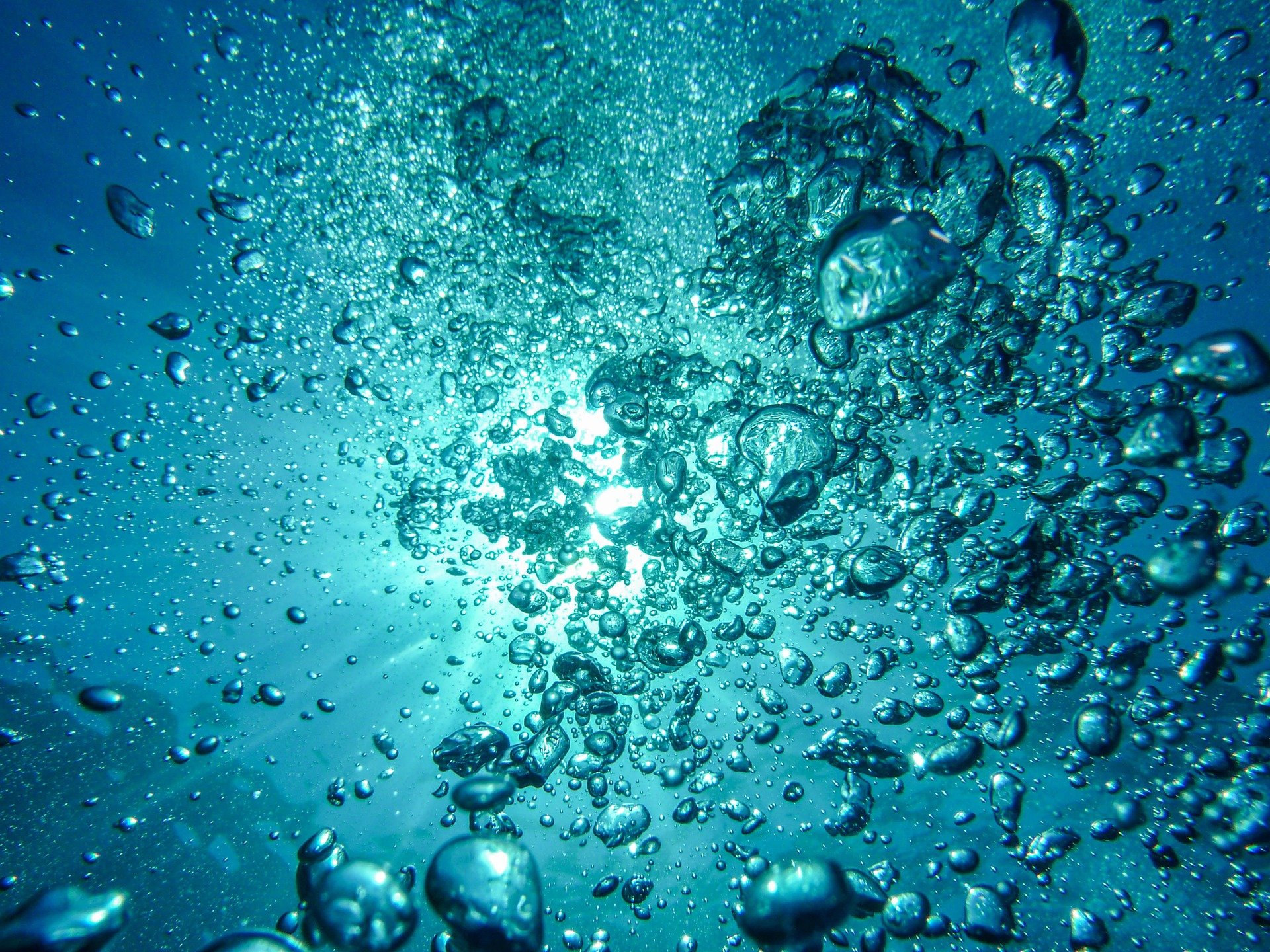