Represented By: The Book Bakers

This book belongs to the true crime genre. Anirban Bhattacharya, the author, has described some of the most evil, cruel, and horrendous crimes that have been committed by serial killers in our country. The book aims to dispel the common myth that serial killers are a phenomenon of the west and have no place in Indian society. Anirban manages to do this job with style and panache. By describing these crimes using his brilliant story-telling abilities, the author leaves us with a taste of terror in our tongues, that refuses to fade away long after we have finished reading the book. When I say story-telling abilities I am referring to his ability to narrate. Anirban has given us references to everything he describes in the notes section of the book provided at the end. Anirban also provides us with conversations in the book, both in the native language of the killer or killers, and their English translations in square brackets. Anirban has given us warnings in places with statements like ‘Read further if you have the stomach for it’ and other such, which add to the thrill.

Each criminal has a particular modus operandi. And this, many a time, leads the police to the solution. I read some of the tales in this book late in the night just to see what effect it had on me. I felt chilled to the bones as I read through the crimes one by one.

Normally while writing the review for a book of this kind, I would have done so by giving my impressions of each story. But in this case, that would have spoiled the fun for people who pick this book for reading. For this reason, I will describe the impressions left on me by the most terrifying and dastardly crimes in the book that made me catch my breath sharply. Anirban gets straight off the mark with the task of frightening the reader, by describing the notorious exploits of Gowri Shankar aka Auto Shankar who operated in Chennai, the erstwhile Madras. The cruelty, cold-bloodedness and the complete lack of remorse on the part of auto Shankar strikes one with terror.

The next tale that impressed me was that of Cyanide Mallika who entices gullible women in distress, in the name of God and kills them and loots them. Thugee Behram stands out for the sheer number of kills he had under his belt. He has 931 kills to his credit. And he was operating in the eighteenth century. Then there are the crimes of the Stoneman who operated in Guwahati, Mumbai, the erstwhile Bombay, and Calcutta. He used stones to smash the heads of pavement dwellers. This crime remains unsolved to this day. Then we have the infamous Nithari killings committed by Koli and Moninder Singh Pandher. This is probably one of the cases many of us have heard about. This crime is particularly gruesome because it involved young children and cannibalism.

This is followed by the tale of Raman Raghav who arrived in Bombay from Tirunelveli in Tamil Nadu which is my hometown. He was a compulsive killer and looter. When he was tried in court there was plenty of argument about his sanity. The case of Darbara Singh who drops out of the army due to an altercation with his superior is again chilling. He craved sex and that would be the main cause for his murdering young children. The Joshi-Abhyankar case is one that stands out as particularly cold-blooded. The case of Amardeep Sada is so totally chilling that it left me stunned. Finally, we come to the case of the child killers of India Renuka, Seema, and Anjana which leaves the reader chilled to the bones.

There is not much I can say on the negative side. Anirban has done an excellent job. The book is superlative.

A big Yay! This book is for strong-hearted people who do not scare easily. If you love true crime read it.

I am going with a 5/5 for Anirban Bhattacharya’s ‘The Deadly Dozen: India’s Most Notorious Serial Killers’. I could not find any room for cutting off points. Kudos to the author. 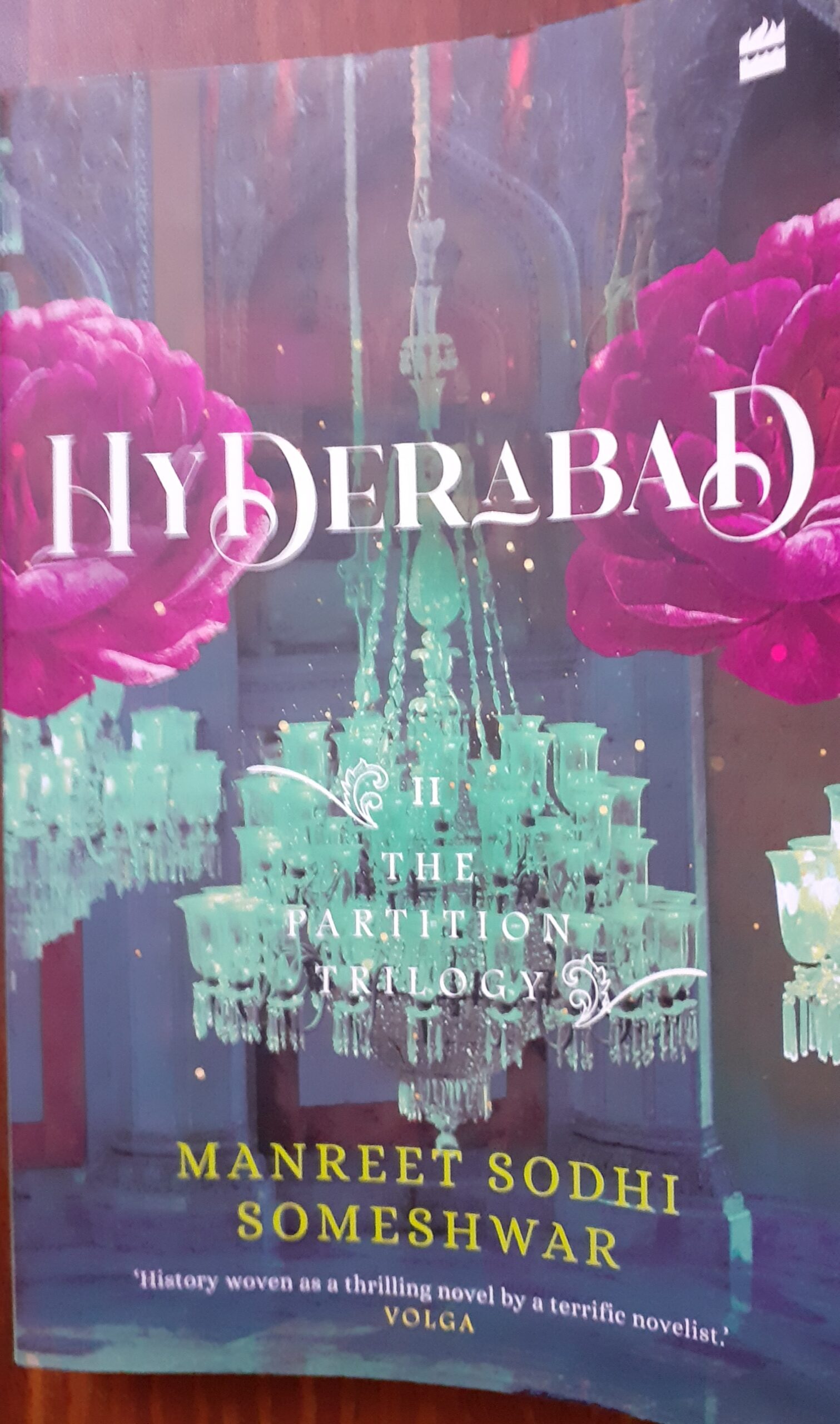 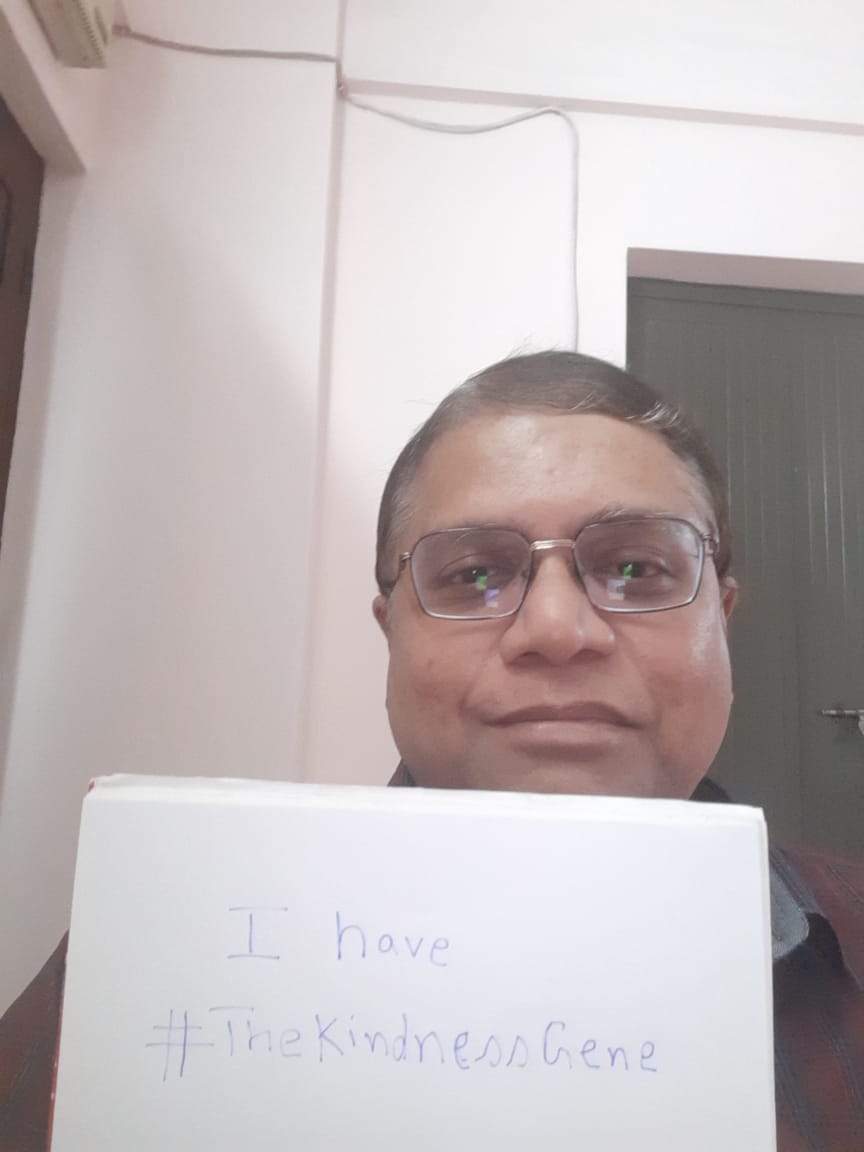 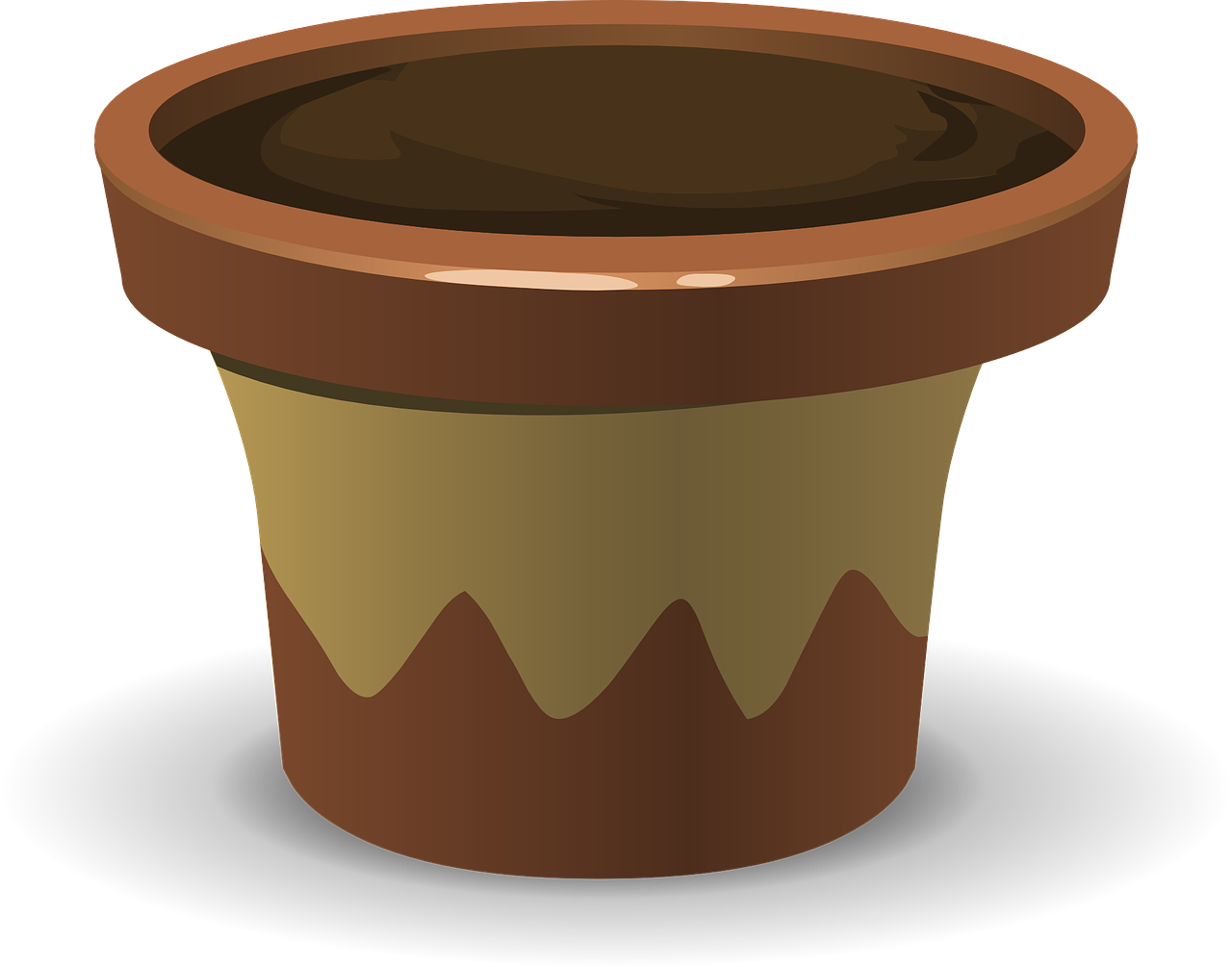