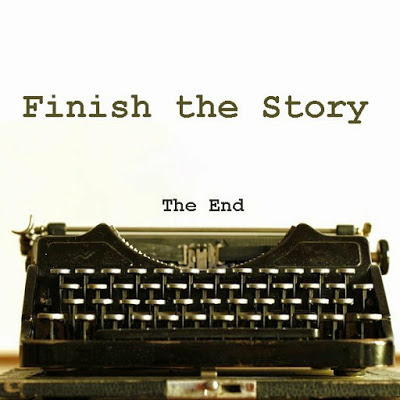 One day you’re sitting with your head in your mother’s lap and in the next you’re sitting in a holding cell waiting for the trial of her murder. What happened? What indeed happened? At least in my case, I know what happened. And boy! Did I enjoy killing her! It was only day before yesterday that I had lured my mother into a false sense of happiness.
I had put my head on her lap and told her, oh, so lovingly, what she meant to me and how much I cared for her. Poor woman, she had swallowed all that I had said whole and had really believed me. And all the while I was just luring her into a false sense of security. For the past few days, mom had been slightly wary of me. No doubt she had been able to notice some changes in my behavior.
I thought I had hidden my true feelings well but I was sure mom was able to sense something wrong with me. I would have to kill her soon, I decided. I looked for a suitable opportunity. I waited till early morning yesterday and entered her room. She was sleeping peacefully. Suddenly I pulled her pillow out from under her and smothered her. It had taken a while to kill her but I had enjoyed every minute of it.
They had come in the morning and arrested me and held me waiting for examination and trial. What can they do? They will do all they can to get rid of me. That is all they can do. Poor fools!
The Next Day Headlines Screamed In All The News Papers
It is stale news that scientists recently developed humanoids based on genomes extracted from Homo Sapiens. Humanoids of both male and female gender have been developed. These humanoids have the ability to reproduce. They are expected to be able to emulate the ideal family system. It was decided in the international congress of nations a month back to allow a society of such ideal families comprising of humanoids to flourish. The project was undertaken as an experiment to see how these self-learning humanoids could augment the family system which we human beings practice in our societies.
The project ran into a major snag yesterday when in a family of humanoids comprising of father, mother and child, the child humanoid killed the mother by smothering her with a pillow. The child humanoid is being held in a hidden facility in the humanoid research centre in Santa Clara. Scientists say that the child probably has homicidal tendencies. Scientists are planning to look into what could have gone wrong.
Says Dr Edwin Derwin the famous evolutionary scientist, ‘Projects of this nature are always dangerous. It is best if human beings left evolution safely in the hands of mother nature and stopped interfering with her. If at all there is a need to learn behavioural patterns of the human family system, it is better if Human beings look deeply into themselves rather than experiment with Cyborgs. It could lead to catastrophe’
Author’s Note: Written for the prompt given by Tanmay Jain. Read more here about Finish the story collaboration.
JaiNovember 25, 2018June 10, 2021

One Thought to “I Committed Matricide”