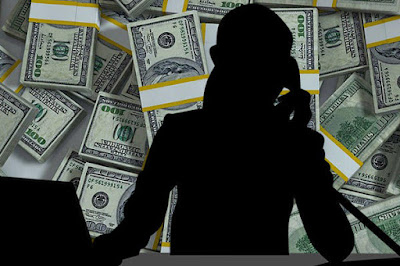 Education sharpens the intellect and equips people with the ability to improve their standards of living. As I have already mentioned it also helps citizens elect good people to power by exercising their franchise judiciously. Good rulers mean rich and contended citizens – it is that simple.

Another problem is the burgeoning population in India. People should be made aware of the benefits of smaller families. One of the main reasons poor people have large families is because of ignorance. It might sound surprising but in some of the very remote rural parts of our country, people are not aware of the existence or use of contraceptives. Several initiatives like the Anganwadi scheme have been taken to provide health care and spread awareness among people in these areas.

The importance of cleanliness and hygiene cannot be understated. In this respect, there have been some efforts made by the government like the Swatch Bharat initiative but the effects have still not percolated down to the lowest levels. Some schemes like the mid-day meal scheme have driven the children of the poor to the schools and things are improving. In short, we need to make more efforts but above all, we have to elect proper people to govern us. Education, I feel is the key to reducing poverty all around.
Author’s Note – This post has been written as part of Blogchatter‘s #CauseAChatter initiative. This post is written with an aim to bring awareness about poverty and its alleviation.
JaiMarch 14, 2019May 9, 2019