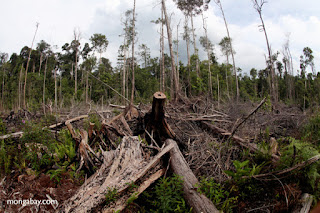 
Author’s Note: I am taking my Alexa rank to the next level with Blogchatter. Do read my posts and let me know what you think.
Tags: #MyFriendAlexa #JaiSWrites

Note: I am participating in the #SuperBloggerAcademy linky party by Healthwealthbridge Dr. Amrita and allaboutthewoman Dr. Bushra
JaiSeptember 22, 2018May 9, 2019

One Thought to “The Green Tribunal Speaks”