Skip to content
Humour, Science Fiction
Give me Five! 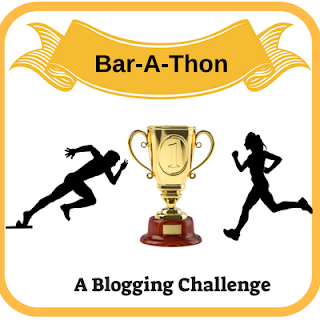 The year was 2046 AD. Nobel Laureate Professor Harrington Rutherford sat in his lab staring at the prototype of the humanoid he had created. He had modeled the humanoid on the male homo-sapiens. It had all the characteristics of a human male including the capacity to mate. He had named the humanoid Romeo. The last few days, the news stations around the world had been talking about nothing but Rutherford’s latest invention.
But Rutherford was not happy. Romeo had this strange habit of raising his hands keeping his palms open every now and then. This quirk in the humanoid’s behavior baffled Rutherford. He had not programmed Romeo to exhibit this behavior. Rutherford was annoyed that things were not going perfectly according to plan.
He spent the next few days trying to re-program the humanoid but to no avail. Romeo continued to exhibit the same behavior. Well, there was nothing he could do about it. He stored Romeo in his metal case in the safe house. Tomorrow he would begin work on the female prototype.
In another week he was ready with the female humanoid. He had already decided her name. She was to be called Juliet. Juliet was based on the female species of homo-sapiens. To his horror, Juliet exhibited the same behavior as Romeo. She too raised her hands keeping her palms open every now and then. Professor Rutherford was baffled.
He put Juliet in her metal case in the safe house and decided he would try and understand this strange behavior of the humanoids the next day. The next morning dawned bright and sunny and Rutherford reached his lab at 9 AM. His assistants Ramsay and Harry transported the two humanoids in their metal cases and brought them to the lab.
The humanoids were finally let out of their cases. As soon as they set eyes on each other Romeo and Juliet rushed towards each other. When they were really close, they suddenly stopped in their tracks and looked into each other’s eyes for a long time.
Finally, Romeo said, ‘Oh Juliet, my love, who would have thought I would meet you after so many centuries? Hooray! Give me five!’ With that Romeo raised his hands and pushed his open palms towards Juliet.
With tears in her eyes Juliet replied, ‘Oh my sweet, I have been waiting so long for this moment.’
Their open palms met in mid-air with a loud clap for a big high five! Professor Rutherford had tears in his eyes.
JaiJuly 11, 2018May 9, 2019