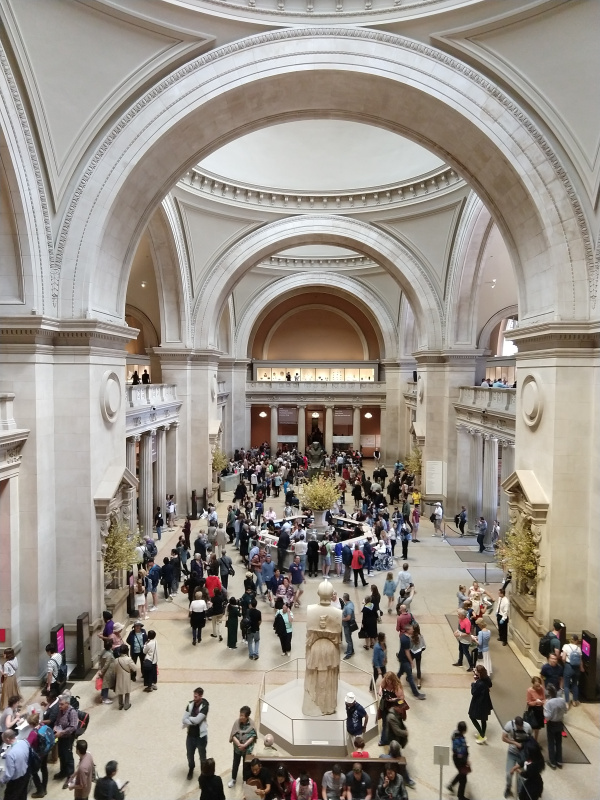 Johnny looked at the idol of the Greek god sitting on the throne. The old fogey was probably keeping an eye out for crooks, thought Johnny. At the opposite end, a statue of emperor Alexander stood watching the crowd. Probably lorded over everyone when he was alive, thought Johnny.

Well, he was dead now. Only to have statues made for him. Johnny put his hands into his roomy trouser pockets and fingered the wallets there. ‘First time he had picked pockets in front of an emperor and a God,’ he thought gleefully to himself as he left the crowded palace.
Author’s Note: Written for the weekly Friday Fictioneers challenge hosted by Rochelle Wisoff-Fields. This week’s prompt is from Roger Bultot. Please find other entries here.
JaiJune 11, 2018May 9, 2019