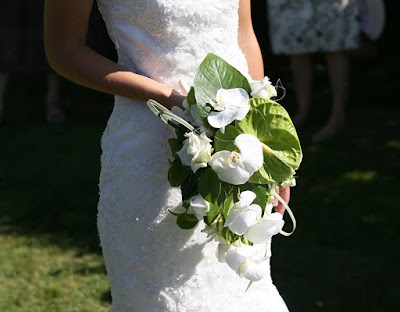 “I remember Master Gabriel as a boy. He was an all-rounder. Very good at studies as well as sports. He was a member of his school’s debating society too. He was a very tall boy for his age. But he was weak in one respect. He was a weak one for beautiful women. His father was aghast at his various sexual escapades as a young man and went to great lengths to keep young Gabriel under check. But he would not listen,” said the Fiddler.

“Well, what could his poor father do? He could not watch his boy get endlessly spoiled. These days, sahib, no one would read much into such things. But this was quite some time ago and people were a very prudish lot, especially in this remote village untouched by urban influence. Finally, Gabriel’s father decided to get him married off hoping that would change him,” said the fiddler.

“He found a very good match for Gabriel. The daughter of a friend of his, a co-filer, Miss Hilda. The marriage was solemnized in the village church by Reverend Kirsten Amrithalingam. I was invited to the wedding and went in my best suit. All of Gabriel’s friends were there. His girlfriends as well as boyfriends. Young Gabriel felt no qualms in introducing his many conquests to his bride Hilda,” said the fiddler.

“Well, Miss Hilda looked lovely in her bridal gown. I still remember her, so petite and cheerful. Gabriel’s father had his misgivings about what he had let the poor child in for. But he hoped Gabriel would change. Well, they got married and a year passed. But Gabriel did not change his ways. His father was heartbroken and so was Miss Hilda. These days girls would have probably walked out of the marriage. But you see Miss Hilda loved Gabriel. Finally, one day Hilda announced that she was pregnant. And all of a sudden Gabriel changed overnight. He was overwhelmed by the thought of becoming a father. He became very conscientious of his wife’s health and begged for forgiveness from his father and wife.

He began to visit the church regularly and confessed his sins to Father Kirsten. He took care of his wife, cut off the several illicit relationships he had with innumerable women and turned over a new leaf. But they say you can never leave your past sins behind. I will come to that later sahib. Hilda gave birth to a beautiful baby girl and they baptized her and named her Karen,” finished the fiddler.

Mat sat bolt upright in his chair on hearing this piece of information.

Author’s Note: This is a work of fiction. Names, characters, businesses, places, events, locales, and incidents are either the products of the author’s imagination or used in a fictitious manner. Any resemblance to actual persons, living or dead, or actual events is purely coincidental.
JaiApril 9, 2018May 9, 2019